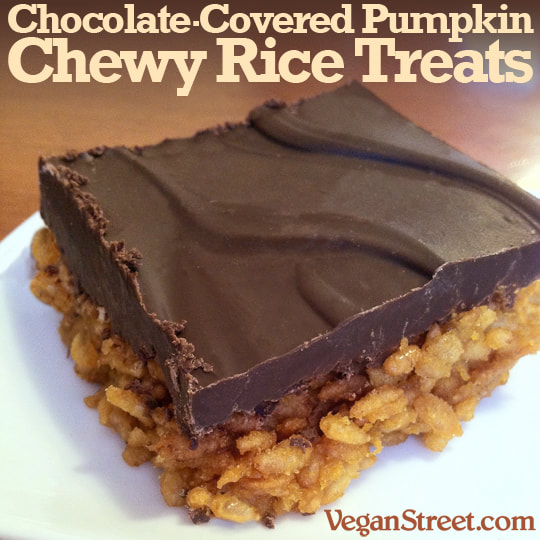 When I was in overnight camp in sixth grade, my melodramatic side finally found the perfect outlet in our camp play. A production straight out of the Judy Garland-Mickey Rooney playbook (literally, it took place in a barn), the annual play at Camp Watervliet for Girls generated a lot of buzz and excitement the whole session. Who was going to be the lead? Would there be songs? Most important, would the neighboring boy’s camp be invited again?

For our production of The Hobbit, I was originally cast as Bilbo Baggins. I could feel all the eyes on me as our drama counselor announced me in that role the day after we auditioned. I was a star and that night, I sat awake under my covers with my flashlight and my script, memorizing not just my lines but every other character’s lines. The problem was there was this blonde, blue-eyed girl named Chris, a popular queen bee who came all the way from Florida to Michigan every summer for camp, and she coveted the role. One day after lunch, she and her minions in cut-off shorts cornered me and informed me that, yeah, Chris would really like the part of Bilbo. She seemed stupefied that she’d been cast as Gollum. (In retrospect, our drama teacher must have playing an elaborate joke on her.) I did a second of some mental calculations as we stood on the steps outside the mess hall. I would have a lot less stage time and a lot fewer lines. Still...Gollum. I’d read the script enough to know that this was a juicy role. I nodded. Chris and her friends stood there in disbelief, cracking their gum, waiting for an argument that never arrived. I would switch roles. I’d be Gollum. We told our drama teacher and she seemed disappointed and surprised but went with the flow.

The night of the play, I chewed the scenery like only a hungry, slimy, attention-starved cave creature would. Poor Chris from Florida didn’t know what hit her as I slithered and pranced around the stage, menacing her as poor Bilbo. She was so stricken and petrified by my extravagant interpretation of Gollum, I think true Method acting actually happened right there on the barn stage at Camp Watervliet. In our scene, I was supposed to devour an offering from Bilbo (this was apparently a loose adaptation of The Hobbit, I have no idea) and they were Rice Krispy treats. In Gollum’s savage style, I ripped apart her tray of treats, sending dry rice particles everywhere and chewed them up like I did the cheesy backdrop. Chris barely held onto it. As per my stage directions, I chased her off the stage, hissing “Precious!” and the curtain closed. End scene. The audience was rapt and...applause.

So long story short -- err, not quite -- that was my only experience with rice crispy treats, standing on that stage as Chris pleaded with me with desperate eyes that had never known things to not go her way before. I felt a little bad as I really did wipe the stage with her in a way that I didn’t quite reveal during rehearsals but, you know, Gollum was cunning and no wallflower and she was the one who had asked to switch roles. After the play, she avoided all eye contact with me like the person on the train who doesn’t want to lock eyes with the sloppy drunk guy. I can’t say that I blame her. That said, I have savored those five minutes on stage in my mind many times but I have never had the desire to eat those sticky-sweet bars again. Until now.

A reinterpretation, just as I reinterpreted Gollum as the unpopular kid who finally got her chance in the spotlight, these treats use mild but rich cashew butter to lend a buttery flavor (though any nut butter will do) and a combination of ingredients to evoke a marshmallow-y chewiness and denseness, including puréed pumpkin as a nod to the season. These are chewy as opposed to crispy, though, perhaps in a nod to my scenery chewing.

So, Chris, wherever you are, I apologize. You never saw it coming. I presume you’ve recovered by now. On the bright side, though, you probably never underestimated the secret power of shy, weird kids again.

Line a 8X8-inch pan with parchment paper or lightly coat with oil.

In a medium pan, combine all ingredients except the crispy brown rice cereal and stir over low heat until thickened and combined.

In a large bowl, place your cereal, and pour the cashew butter mixture and combine with a spoon until the rice cereal is fully coated. Press into your prepared pan until packed down and uniform. If you are not using the chocolate layer, refrigerate until set, cut into squares and enjoy.

Optional chocolate layer: in a small pot, add several inches of water. Over medium heat bring to a simmer and using a bowl that fits over the pan, add the chocolate chips and coconut oil. Stir with a spoon often until melted.

Pour over the pressed-in pan of rice crispy treats and spread with the back of a spoon until it’s even. Refrigerate until the chocolate is set, cut into squares and enjoy.